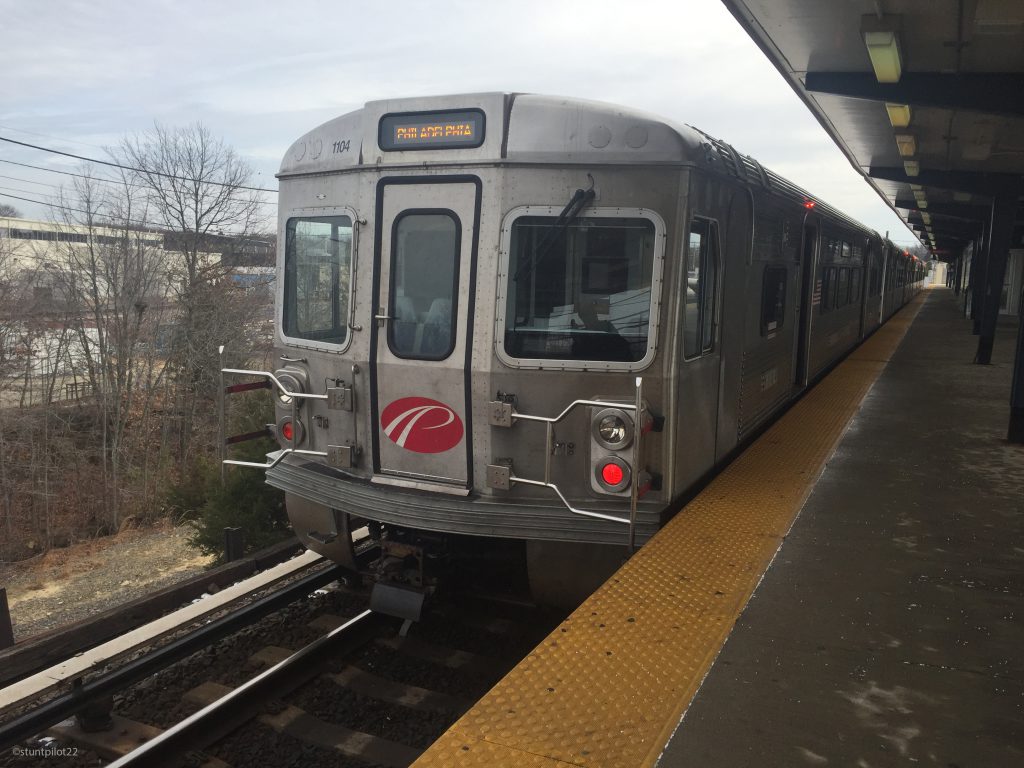 The current control office at Center Tower dispatching system is being updated (under a separate contract), which will become the backup control location. This project is a continuation of the 2002 E&K Center Tower Modernization Report and drawings, and that it is the project team’s responsibility to validate the program and assess potential sites (Lindenwold, Woodcrest and Collingswood) with the understanding that the Lindenwold site is the most optimal given site access, available real estate, proximity to the existing fiber optic backbone and the nearby communications enclosure, available utilities and supporting reasons as mentioned in the 2002 E&K report. The effort has required the development of designs and bid documents that support the objectives of the organization, which includes the definition of user and system requirements, provisioning of infrastructure for the new facility, and migration and integration of existing systems currently controlled by the existing control center.

As part of the overall effort, a system staging plan will need to be developed that will bring the new systems online without disrupting the existing systems’ ability to control the railroad’s operations during the transition. The work will also include identification and provisioning of any future requirements that the new control center will need to support that are not implemented in the initial build out. In addition, the development of a certifiable items list that will be used to verify system requirements is an important element of the work.

Envision provided cost estimating services for this project intended to provide DRPA/PATCO with a new state-of-the art Operations Control Center, which entails the migration of existing systems, program and personnel to a new facility from its current location, and retain the existing Control Center as a back-up facility.