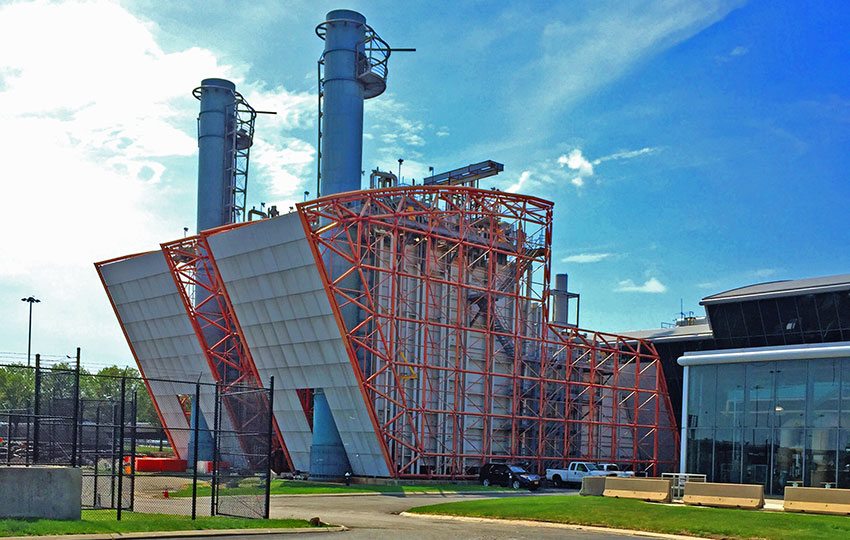 The JFK Cogen Pant that resides at the Airport is utilized to provide electricity to the entire Airport, as well as thermal energy for heating and cooling of the Airport Terminal buildings. Thermal energy is directed to the Central Terminal Area Buildings via chilled and medium temperature water produced by the Central Heating and Refrigeration Plant (CHRP).

Envision’s scope of work included cost estimating services to identify costs for the replacement of three cooling towers, replacement of the medium temperature underground piping, like for like replacement of equipment currently used at the JFK Cogeneration Plant, and new building structures to house the equipment.