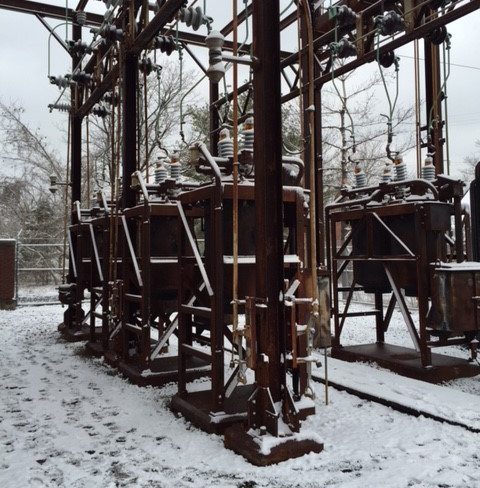 Envision is providing estimates and scheduling for 16 RRD Traction Power Substations that are currently in need of rehabilitation and, one new station SEPTA required. The scope of work is to provide SEPTA cost estimates for 15% to 50% design phases to upgrade substations to as-new condition. Beyond 50% of the project will be let as a design build to contractors to complete the design and construction. Equipment evaluated includes autotransformers, outdoor and indoor circuit breakers, auxiliary transformers, disconnect switches, low voltage systems, etc. Site visits were made to each station to understand site logistics primarily for getting equipment in and out of the locations. Envision worked with the project team to develop estimates, which coincided with final design requests. Architectural and structural factors were also included in the costing process.

SEPTA is one of only two U.S. transit authorities that operates all four of the major electric-powered modes of transit: regional suburban commuter rail, urban “heavy” rail (subway or metro), interurban “light” rail (streetcars and trolleys), and trolleybuses (“trackless trolleys”).

At SEPTA, these electric transit modes are powered by either 12kV ac for its regional rail lines (referred to as the Regional Rail Division, or “RRD”) or 630Vdc for its subway, light rail, and electric trolleybus routes (all part of the City Transit Division, or “CTD”). This particular project’s focus is to: a) design upgrades to rehabilitate a quantity of 16 existing traction power substations (TPSSs) and switching stations that currently provide power to either the RRD or the CTD, some of which were built and commissioned as far back as the 1930’s; and b) design one new TPSS at/near the Woodbourne passenger station location.