Envision Partners with 4ocean in Support of Cleaner Oceans 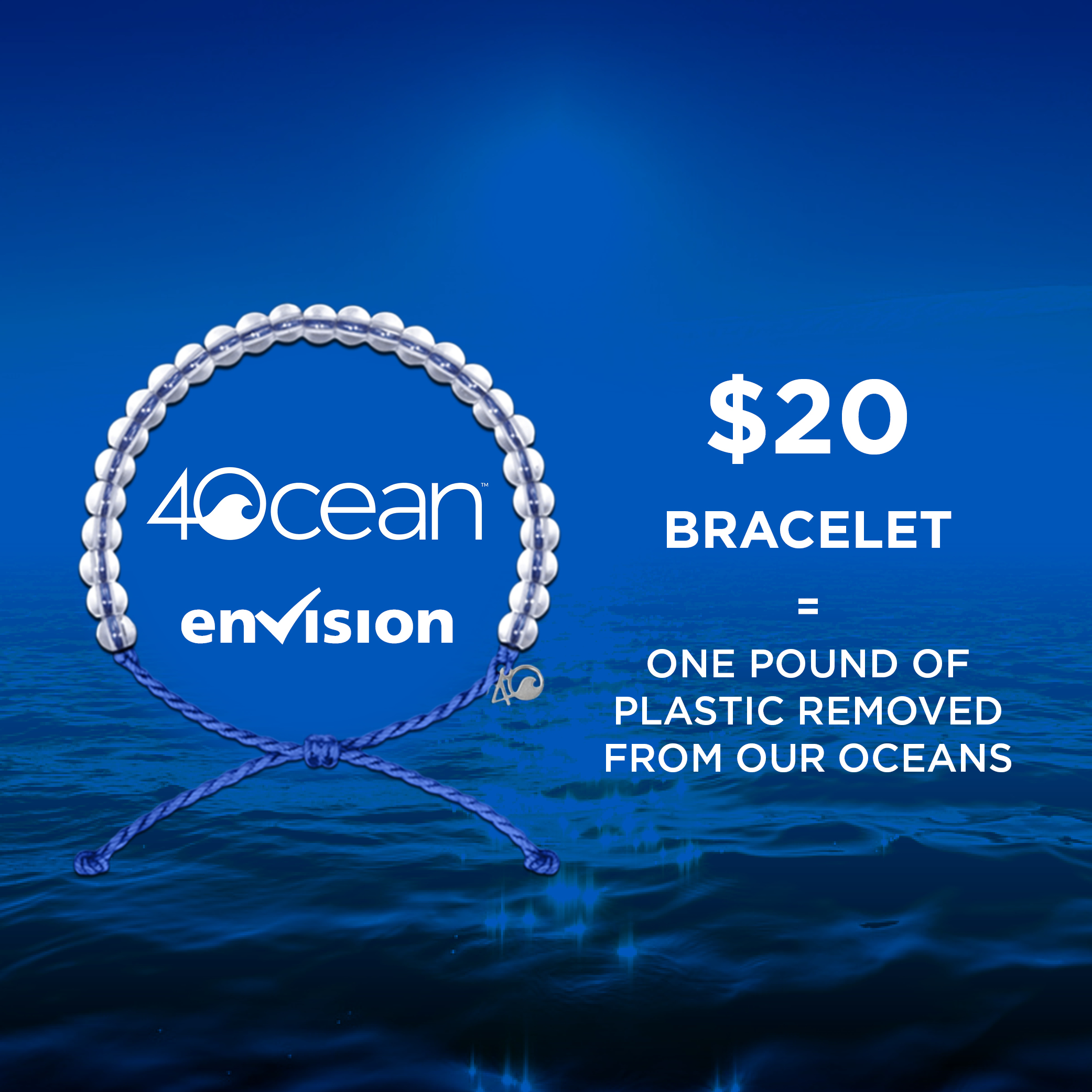 June 2019 – Envision Consultants, Ltd. (Envision) is partnering with 4ocean to support the removal of harmful plastic waste from our Oceans.

4ocean currently operates out of multiple countries and employs over 150 people worldwide.

The 4 O.C.E.A.N Pillars – With these pillars as its foundation, 4ocean pledges to clean the ocean and coastlines one pound at a time.

Optimizing Technology – We utilize the latest technology to prevent, intercept, and remove trash from the ocean and coastlines.

Creating Jobs – We have full-time captains and crews that are cleaning the ocean and coastlines 24 hours a day, 7 days a week.

Education & Awareness – We strive to educate individuals, corporations, and governments on the impact that plastic has on the ocean. We host cleanups all over the world, both above and below the water, to raise awareness and change behavior.

New Global Economies – By giving ocean plastic a value, we are creating a new economy for the removal of trash.

Envision is proud to support 4ocean’s efforts by offering bracelets to employees for purchase, as well as rewarding top achievers and loyal staff members. If you are interested in supporting 4ocean by purchasing a bracelet, please go to www.4ocean.com, or contact us at info@eclimited.com.