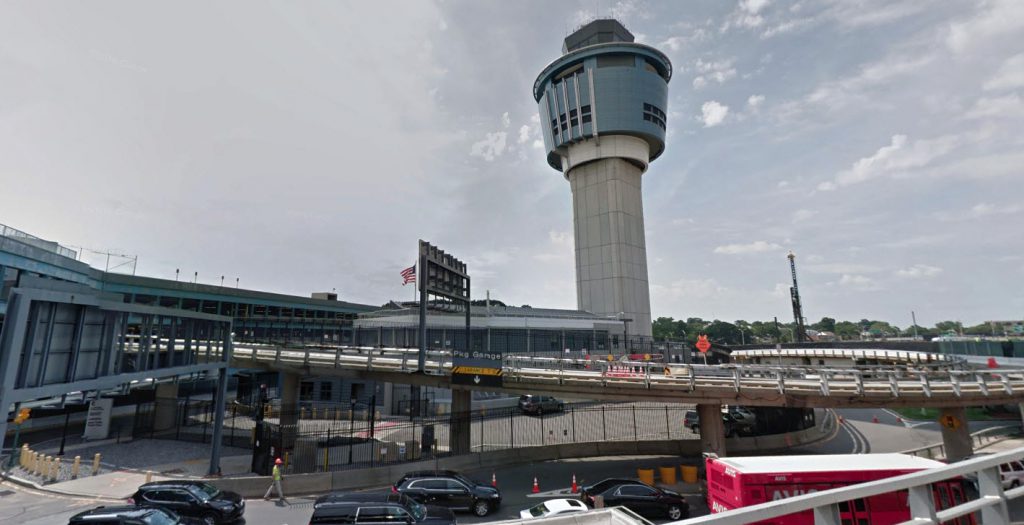 The Central Terminal Building opened to the public in 1964 with a design capacity of 8 million annual air passengers (enplaned and deplaned). Modernized and expanded to approximately 835,000 square feet of floor space in the 1990s, the six-block long terminal consists of a four-story central section, two three-story wings, and four concourses that can accommodate up to 35 aircraft gate positions. LGA is undergoing an extensive capital redevelopment program in an effort to provide world-class airport facilities for passengers and airlines alike.

The Program is expected to include the demolition of the existing CTB and associated infrastructure and the construction of a new 1.3 million square foot, 35 gate terminal building; a new aeronautical ramp; frontage roads that will serve the new terminal; a new central heating and refrigeration plant; and other utilities and site improvements.

Envision’s scope of work includes the planning and scheduling of all phases of the project. The design and procurement schedule was developed and the construction schedule is being incorporated into the overall schedule for the project.