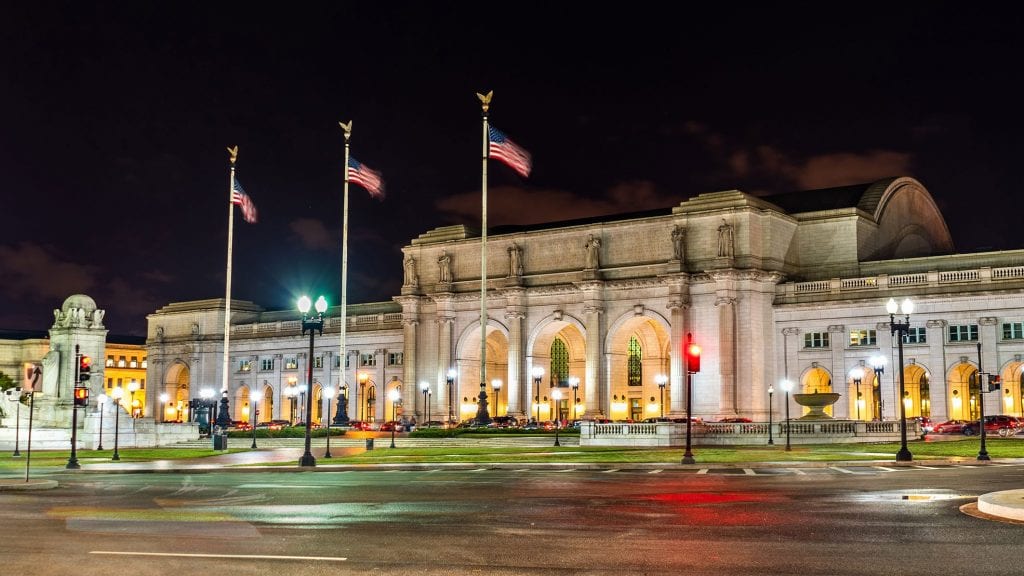 In 2012, Amtrak presented a new Master Plan for Washington Union Station to convert Washington, D.C.’s main transit terminal from an aging, over-capacity station that dates back to 1907 into a modern, welcoming transportation hub for high-speed rail by doubling the number of trains and triple the number of passengers.

The overall purpose of this portion of the Master Plan was to better utilize the existing space to accommodate additional customers on all levels of the structure. The Master Plan was separated into three phases. The first phase involved the redesign of the existing concourse and the beginning of work on tracks and platforms. That will occur over the next four years. In the second phase, tracks and platforms will be reconstructed on the east side of the yard. Development above the yard will also begin. The third phase will see the demolition of the parking garage and the construction of the train shed.

Envision provided cost estimating services related to tasks associated with the Master Plan for Union Station in Washington, DC. For Phase 1A, Envision attended scope meetings with the client, including site visits to define scope of work for the project, as to not overlap with several other ongoing studies being performed. Responsibilities included: taking off material quantities, providing pricing all material, labor, equipment, working in an existing rail station and forecasting indirect costs required to perform the proposed renovations. There were three options (A, B & C) that were estimated based on the various plans that were presented. Envision reviewed the plans and drawings and developed the overall estimate spreadsheets and various cost options.

Another integral portion of the Master Plan involved the HVAC system removal and replacement. Envision’s estimates included the construction of the HVAC equipment that was being relocated base on renovations to the existing station. Further, Envision also performed 30%, 60%, 95% and 100% estimates based on the revisions to the design of the existing space.