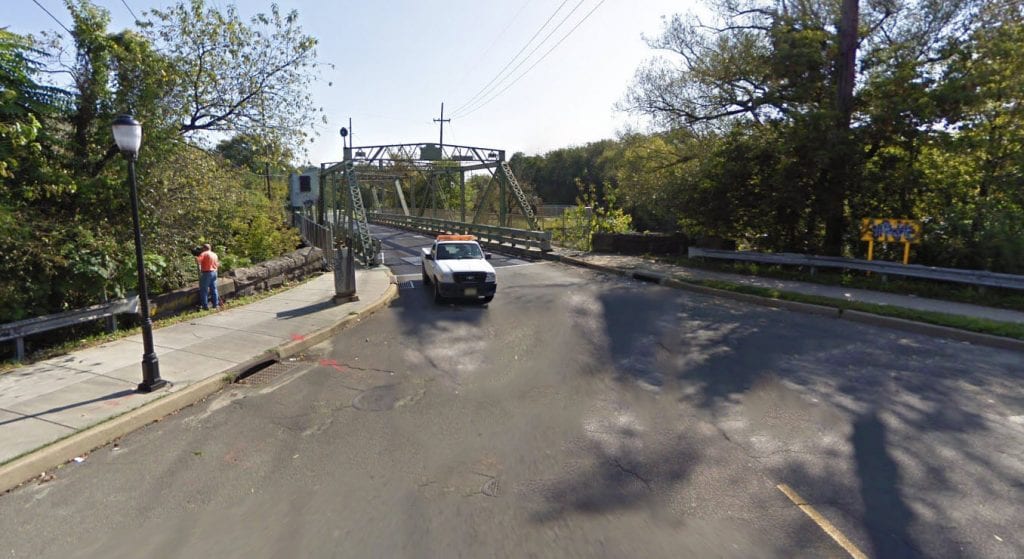 The goal for this State Street Improvements project is to provide Camden County with a Concept Development study for improvements to State Street, between 10th Street and Delaware Avenue (.81-miles), in the City of Camden. The purpose of this project is to improve the condition of roadway and underground infrastructure along a signalized corridor in the North Camden neighborhood of the City of Camden.

For this concept development study, Envision worked with Camden County\Coopers Ferry Partnership to create numerous outreach materials, such as meeting notification flyers, project fact sheets, hardcopy and online meeting surveys, meeting display boards, feedback exercises, and other graphic products to communicate project information to stakeholders\residents, and solicit project feedback. Outreach materials were created in English and Spanish to ensure the demographic area of Camden was engaged as much as possible. Other duties consisted of the creation of a local officials’ contacts database, letters to local officials, development of a Public Involvement Action Plan (PIAP), in addition to performing GIS analysis to identify resident addresses for mailings of information materials. Envision’s philosophy was to blend proven traditional public involvement strategies while incorporating the latest technology trends.